So, our Sunday afternoon activity this week was reminiscent of an activity 20 years ago when my brother Steev sent us a package of habanero peppers to eat. Back then, only two people took the challenge (Scott Nielsen and Jill Whiting). The response from the two of them went something like this:

Scott: Aaaaaaaaaaaggghhhh! (He did say the next day was worse). 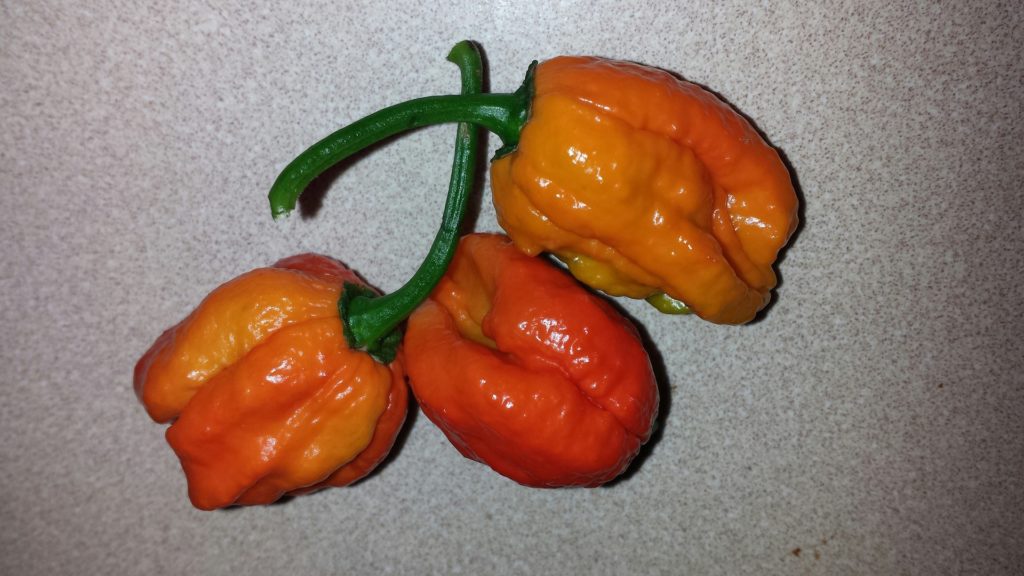 After observing the reactions from those two, I declined to try one of the self-inflicted torture devices. Yesterday, however, I decided I had somehow become more tough in the twenty+ years since then, and my sons convinced me it would be a family-bonding moment. These were the results of that decision:

Me: Aaaaaaaaaaaggghhhh! What was I thinking?

Son #1: Aaaaaaaaaaaggghhhh! (laughing at me screaming and shooting flaming milk out his nose)

Son #3:: I got this. Oh, yeah, I got-oh…NO! Aaaaaaaaaaaggghhhh! (Run to the sink and drink from the tap)

Guest #1: Hmmm. Not too bad. I’ll have another (I think she put it in her pocket when we weren’t looking)…

Guest #2: Silence. Run to the bathroom. Throw up a lot. Come out and tell the other guests it’s time to leave. 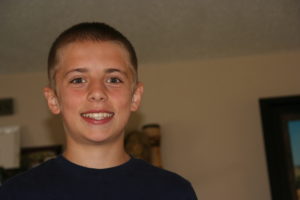 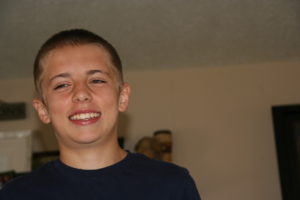 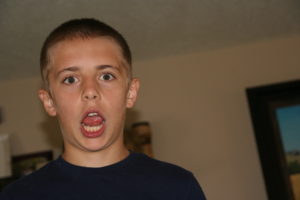 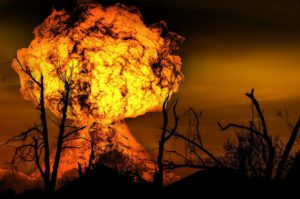 So, a few lessons to take away: