Hers & His started as an assignment with a small town newspaper. Cindy and I were given a subject to write about each week. We both wrote out thoughts on that particular subject and could only read the other’s contribution after they were published.  We enjoyed it so much that we kept doing it even after that little newspaper closed their doors.

In an attempt to teach our kids meal planning and budgeting, we decided to let them choose what we would eat for dinners. They had to purchase the ingredients for the meal (staying within the budget they were given) and prepare it with mom or dad on their night of the week.

Here are some of the things we tried to teach them:

The first principle was to plan where to go… a store that upholds our values. We’ve tried to teach them that if you can’t support everything they do or stand for, don’t support them by patronizing them. This was an easy one.

Second principle to teach… Make a plan. With plans in tow, we were set to go. Bryun took the boys (dangerous I know), and I took the girls.

Ready for the third principle of sticking to the budget, I headed to the produce section with the girls. Fruit salad was first on the list. We only made it to the watermelon, cantaloupe, and raspberries before the first girl’s budget was gone. After a small flood of tears, we began a search to find the most colorful, but least expensive fruits in season.   To her fruit she added the ingredients to make lemon muffins. Then finished the meal off with…PRETZEL RODS! (They were chopsticks to eat the fruit salad of course.) 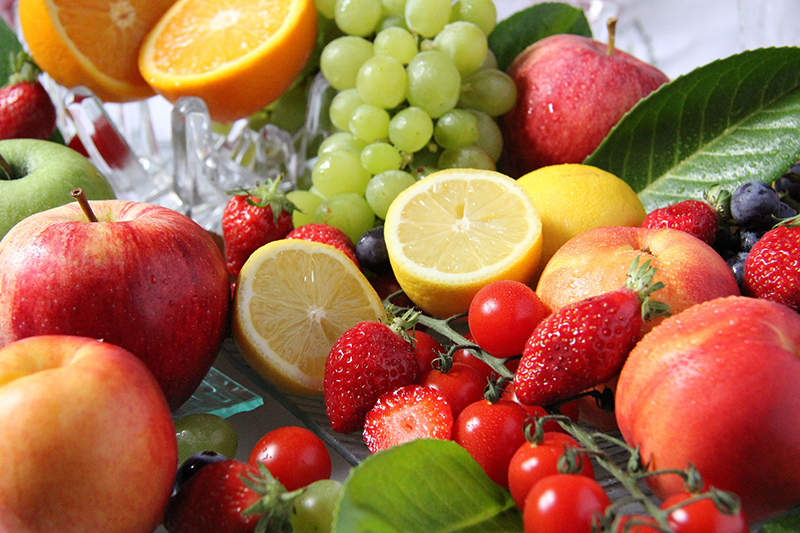 The trip was going along well and we were making pretty good progress until our oldest reached the chicken for her homemade chicken pot pies.   She about became a vegetarian when she saw the price. It was a perfect time to reinforce the principle of eating meat sparingly. (Here we saw the boys spread across the entire meat section.   I began to get a little nervous.)   After a little hunting, she found a deal on a small package of chicken legs she could cook use to make a gravy and add a little meat to her pies. It was perfect.

Exhausted, but grateful for the experience we had had, we headed to the registers.   I held my breath for what might have happened on the boy’s side of things.

In the van, I was particularly impressed with the boy’s clever menu idea change to a Mexican pizza. Who knew that tortilla chips could be a topping? (Another great principle: being willing to improvise when your plan won’t allow you to stick within your budget).

While we didn’t even touch on money saving principles like shopping the sales, using coupons, and planning a meal based on what you have already have in your food storage, the experience was a great success. I even learned a few things: Teaching opportunities can come at the most unexpected times and spending time as a family, even grocery shopping, is time well spent! 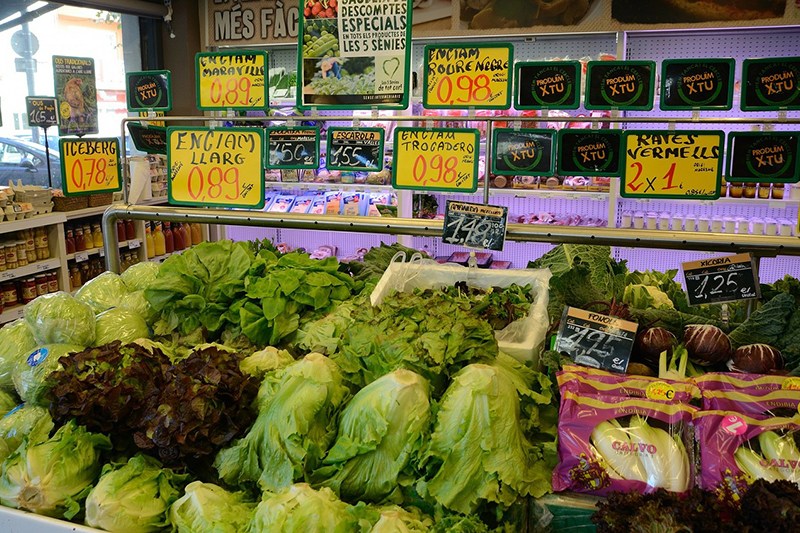 To understand a little about where this week’s topic will take me, it’s important to understand the Lemon family’s meal-planning experiment:

Basically, we let each of our seven kids plan one meal for the week then we all go to the store together to get the ingredients. The 2-year-old and the 4-year-old get some help from mom and dad (meaning we plan the meal, get them both excited about their meal, and let them put some things in the carts). The other five kids know they have $10 to spend on a meal that’ll feed 9 people. We should write down what we need, but we’ll just go with little more than a general idea and call that good enough.

And for all the skeptics who think it’s impossible to feed nine people with an Andrew Jackson, you just have to be creative, make some parts from scratch, and be willing to try anything at least once.

An example from this past week was my 6-year-old’s dinner of bLT’s and chips (The “b” is small, because with 9 people dipping into a $10 budget, the 2 tiny pieces of bacon we each got only qualifies the sandwich to be a bLT). I’m not complaining, however, as the can of Pringles we all shared really hit the spot…

But the budget is only half of the story.

Many of us learned about 5 food groups in school. As we grow older, these food groups change for us. While I’m not certain what this is for the ladies in our family, I think it’s something like (1) fruit, (2) expensive fruit, (3) vegetables you eat with ham, (4) vegetables that are nasty no matter what, and (5) tortilla chips. In case you don’t know what the nasty veggies are, they’re the ones where you see the price and ask “for that?”

Because 60% of our 5 food groups in the same spot, it makes sense that we’d spend most of the time there. We don’t avoid the produce area, but we grab what we need as we’re passing through the plant section (produce) to get to the northern wall (where the meat and cheese is at). We need lettuce, carrots and potatoes. It goes something like this: Grab the bag of potatoes on sale, grab the first bag of carrots we see, and snag some lettuce. I don’t count, but I think there’s about 152 different types of lettuce here. We pass by the $2.99/head lettuce, the 1.99/head lettuce, the $1.29/head lettuce and…some red stuff? That’s all we have time to look at as we fly by, which means the $1.29/head wins out.

Now that we got the plants we need, we’re able to move quickly to the meat section. Nothing too hard there – ham, bacon, hot dogs, cheese and chicken necessary for our guy-inspired meals. A few tweaks to the pizza my son was planning on (in order to hit the $10 budget) and we’re off to the chip aisle. Grab a bag of tortilla chips and head to our last stop, aisle 14 (Ben, Jerry, and the Keebler elves hang out there).

Now, most of the aisle 14 goods will go into my mouth…er, I mean my ‘emergency food supply’, so it doesn’t come out of our $10 meal budgets. We make our selections quickly, stop to see if the fried chicken’s on sale (It never is, but we grab some for the food supply just to be safe), and head off to find our estrogen-powered cart. After looking down every aisle, we find them still in the produce section!

The girls are debating about whether they should get some kind of green lettuce and spinach or go with the red stuff and add a touch of kale and chard? While they’re discussing this critical part of their salad-based meal, the boys sneak off to find some bacon bits (for our emergency food supply), just in case we need it for whatever salad bar the girls have planned… 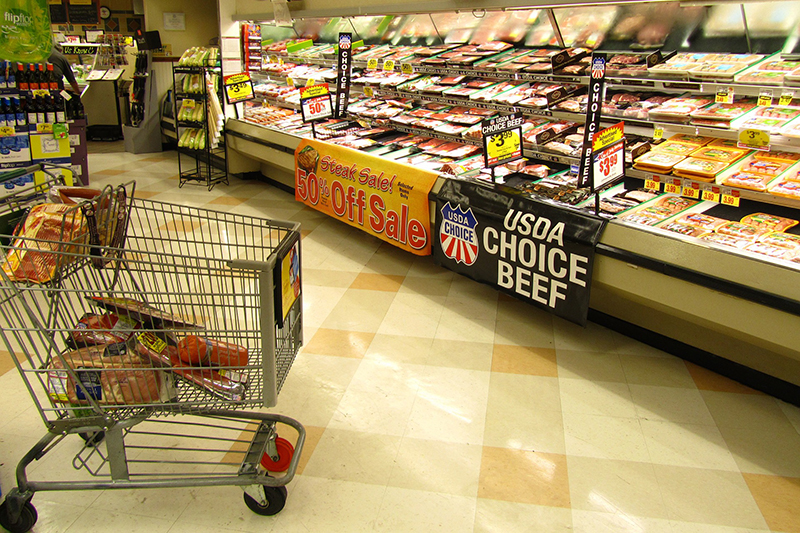